Walk The Wonders Wrap Up 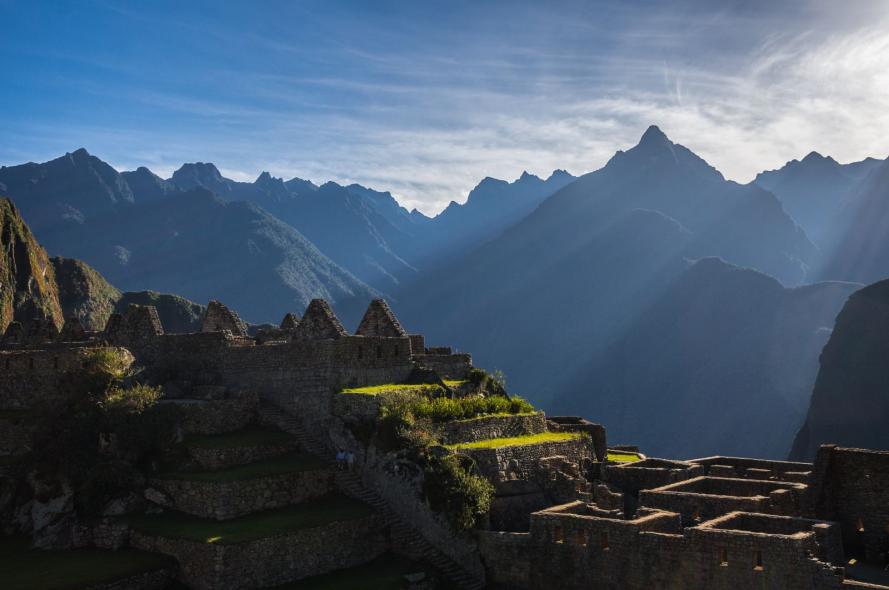 The Walk The Wonders eight week online activity challenge has ended boasting 2570 participants from across the university and satellite locations, the largest participation rate to date! Teams were in it to the end with the majority of participants logging their activity through week eight. In fact, 361 active teams logged their steps and other physical activity to move along the map unlocking fun facts and beautiful photos about each of the New Seven Wonders of the World.

The virtual journey started in Lisbon, Portugal and ended at Machu Picchu in Peru (pictured above). An amazing 133 dedicated teams made it to the final destination of Machu Picchu and of those, 76 teams continued on to two surprise bonus destinations, Puerto Princesa Underground River in the Philippines and the pyramids of Egypt. The total number of steps taken in this challenge were 1,281,885,164, that’s 2.7 times from the Earth to the Moon! Participants who chose to track weight loss, lost a cumulative 198 pounds, which is about equal to one mountain lion! And participants logged a total of 13,472 hours of exercise.

In addition, individual Top Performers are also recognized with Arian Schulze of Team ERIC coming in first with an unbelievable 3,108,620 steps! Not far behind is Ping Zhang of the Research Geeks with an impressive 2,622,441 steps followed closely by Emily Hau of YINS with 2,574,084 steps.

Prizes are being awarded to the team that traveled the farthest, the three Top Performers, and three randomly selected drawing winners out of the top 30 teams. The teams to win the drawing are Girls Gone Walkin’, Fit Fam and The FUND.

This year’s challenge prizes are a choice of one of five beautiful books from the around the world provided by the Yale Bookstore. Congratulations to all finishers of this year’s Being Well at Yale spring physical activity challenge!